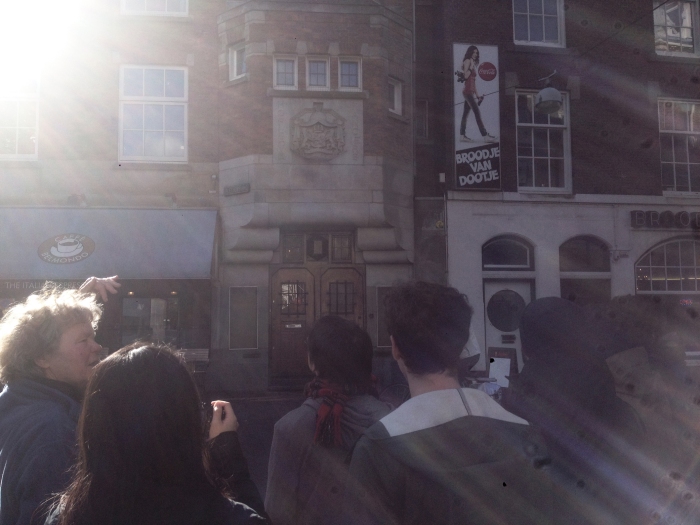 Winter, go away! We all want sun and good weather back. September was so nice, so warm, so sunny! These are pictures from good old times. Letter walk day, with our amazing stone carving teacher Françoise Berserik. Françoise goes with t]m students around The Hague, shows letters […]

In Russia, where I’m from, everyone is talking only about crisis and politics right now. Some people panic and claim USSR will be back soon — cold war, no one has no food, no internet, no nothing. Some pretend everything will be ok — well, […] 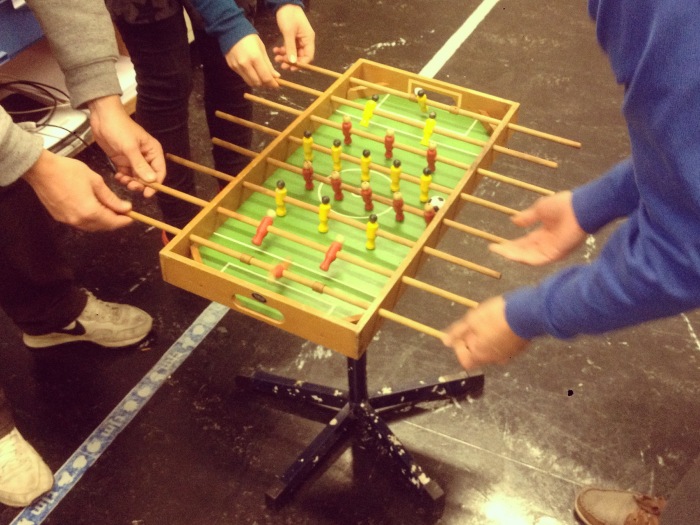 It’s all about the process.

Days go, and you begin to realise that it’s all about the process. So many things start to happen that you have no time for anything. You spend more and more time at school. Come early in the morning and leave late in the evening. You […]

Second week in Holland, first one in KABK. Meet our group, t]m 14/15! We spend more time at school, but it’s not that busy yet. ATypI conference, most of the teachers are there. We’ve had some lessons though. Peter Verheul, writing with a flat brush. […] 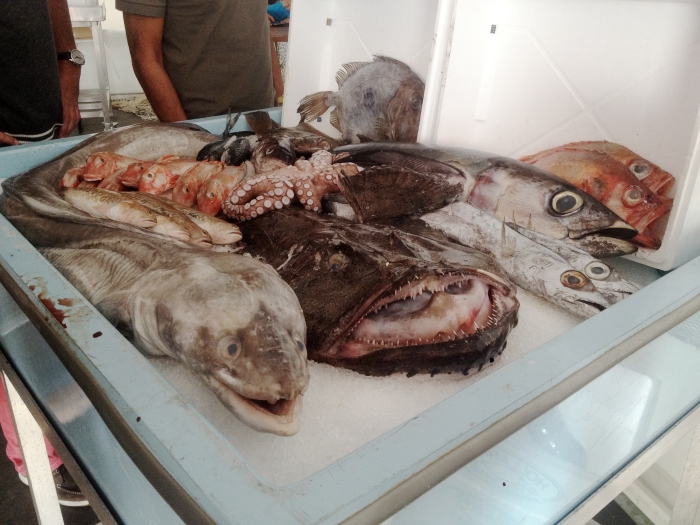 So, it’s your first week, you’ve just arrived. No lessons yet. But it doesn’t mean you have nothing to do. First week is as chaotic as this post. Lot’s of everything, things are not connected with each other. You don’t know where you are, where […] 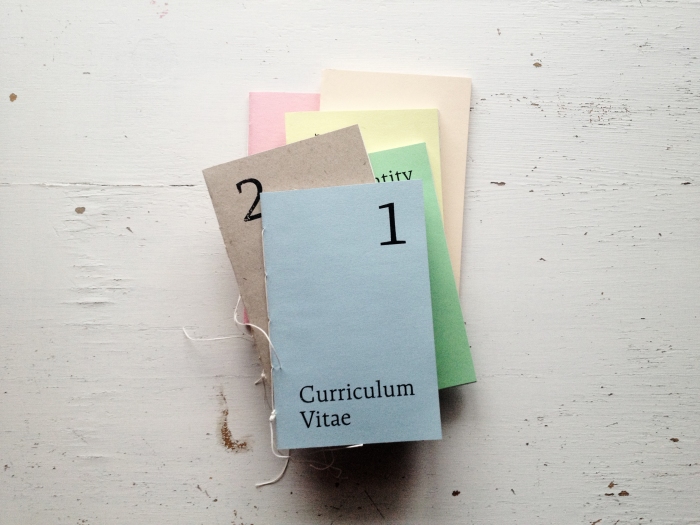 First post in this blog will be about portfolio. Because this is where everything starts. When you choose a programme you want to study in, portfolio is the first thing you’ll have to think about. Do you do things which university/school requires you to do? What will […]